Success stories from some of our members 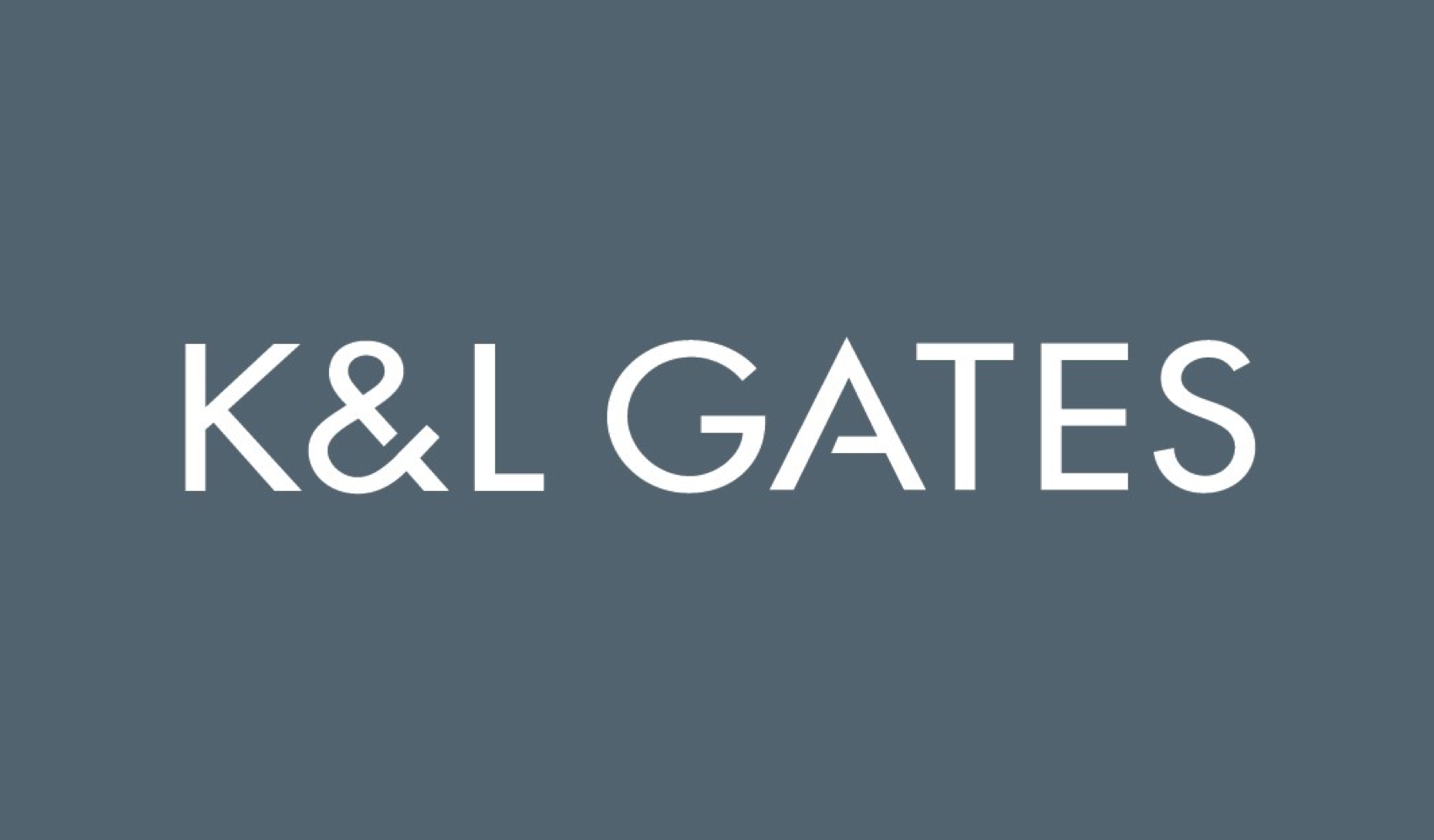 The Pro Bono Connect scheme has worked very well for us. It makes so much sense for solicitors and counsel to have a formal referral structure like this in place. The referral process has been made as quick and simple as possible, which really helps. We have used the scheme successfully on three occasions so far, summarised below.

The first was a barrister request for assistance for a client who had lost his savings in a company of which he had been a director and who was now being falsely accused by the liquidators of misfeasance in relation to the whereabouts of a large number of stock items to the value of approximately £500,000. The matter was to be tried six weeks from instruction which meant that not only was it a worthy cause and within our area of expertise but also it had a finite timeframe. The client had been self-representing for several years and his case documents had not reassured the liquidators. We assisted counsel in filing an amended defence and then spent many hours with (and without) the client collecting the evidence into a comprehensive witness statement to trace and explain the journey of each item. This resulted in a negotiation culminating in the liquidators withdrawing the entire claim just three days before the trial and without seeking payment of legal costs. The client was understandably relieved and very grateful for our assistance.

The second was a barrister request for a one-off piece of advisory work on an information-sharing agreement for a major national charity. Although the request came via counsel, hence the use of the scheme, it was in fact a request for direct solicitor assistance without counsel’s involvement. In that respect it was atypical, but very useful from our perspective. We were able to strike up a relationship with the charity’s GC whilst performing the work and we are now under consideration for future pieces of work for them.

The third was a solicitor request for assistance with the defence of an unfair dismissal claim in the Employment Tribunal on behalf of a charity which had dismissed an employee for inappropriate behaviour. Counsel’s assistance was required to review witness statements and represent the client at the hearing. Ultimately the matter settled favourably for the client. It was brilliant to be able to obtain counsel’s assistance so quickly and easily.

In September 2015 I volunteered to give some advice through the Bar Pro Bono Unit. I met the client and saw that, as well as advice, he really needed representation at a four-day trial starting in mid-November. I offered to act, if a solicitor could be found. One of the pilot firms involved with Pro Bono Connect quickly agreed.

Our client was former director of a “two man” company which had traded in the antiques business.  When the company went into liquidation the stock list did not match the physical stock remaining in the company’s possession. The liquidator brought misfeasance proceedings against the former director, claiming £500,000 from him personally as the value of the apparently “missing stock” on the assumption that he had disposed of it.  In fact, the mismatch was caused by flaws in the process of listing the stock, but this had never been properly articulated.

As a team the volunteer solicitors and I represented the client for about a month.  We served an amended Defence and a new witness statement, which set out his case more clearly than at any point in the three years in which he had been a litigant in person.

The process of obtaining instructions, producing a proof of the client’s evidence and reviewing his documents was challenging; it was invaluable to have the help of a firm to get them in order. Within the firm, it was handled by relatively junior solicitors who I think benefitted from the experience of preparing for trial and having greater responsibility for carriage of the litigation than would normally be the case.

The newly strengthened defence and the threat of a pro bono costs order if successful changed the dynamics of the litigation completely. Shortly before trial, the claim was dropped without any payment by our client and without any order as to costs. Although this particular case did not involve direct advocacy experience, it was very satisfying to achieve such a great result for the client.

Please note that pro bono connect is unable to accept cases directly from the public. It operates a referral system to match barristers and solicitors on existing pro bono cases

For information as to how to find a lawyer, please visit the Advice Now website